Cloudborn is a VR game released by Logtown Studios. I worked on the game for abouth 5 months, first as an intern for 10 weeks and after that I continued to work as an employee during the summer almost up to its pre-alpha release in September 2017. My main tasks were to create the foliage in the game, working cloesly alongside my lead and our concept artist. I had never worked with VR before and this was my first employment in the industry, both were really incredible learning experiences.

All foliage in this scene was created by me and also some of the smaller pebbles/rocks. 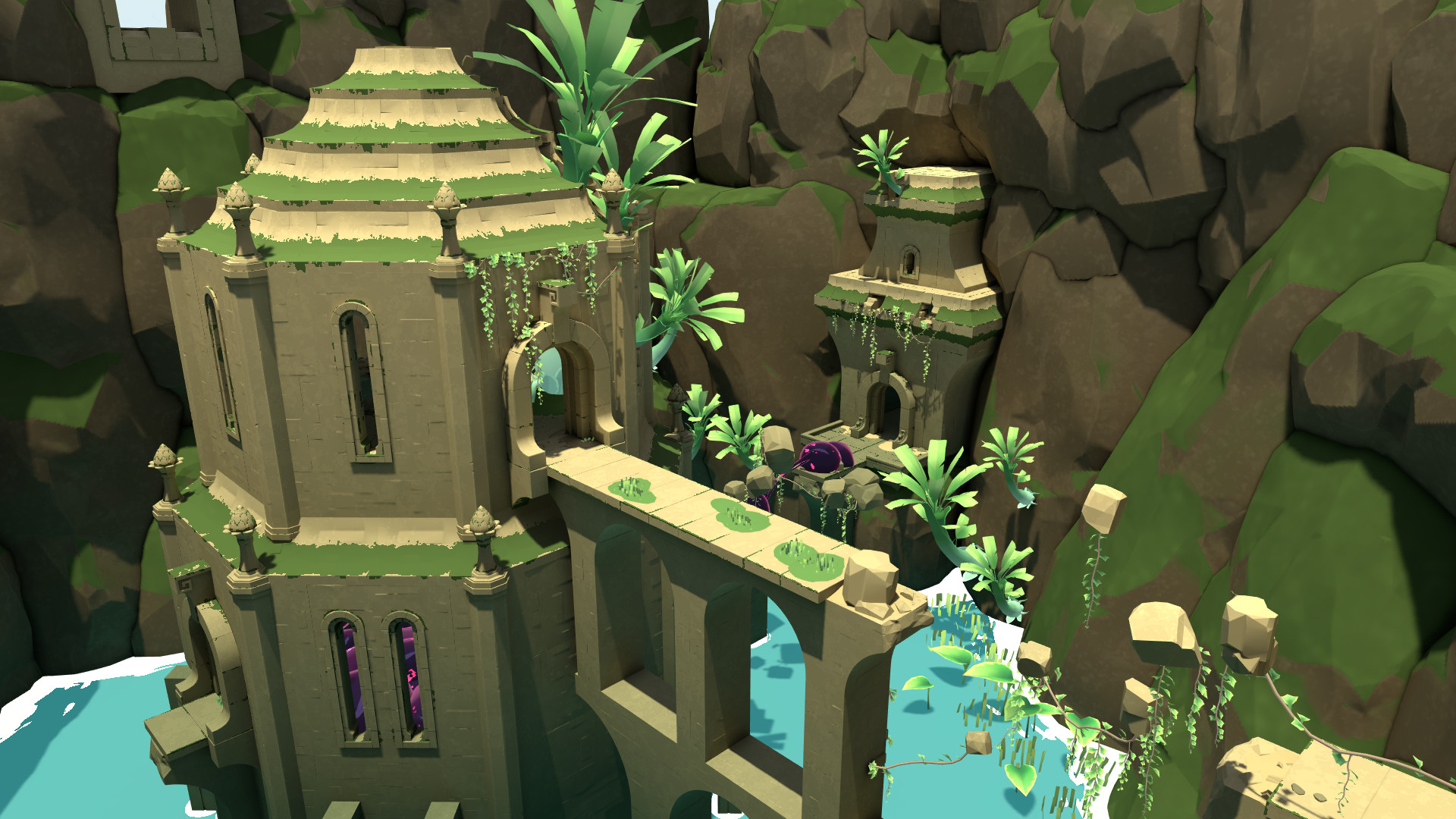 All foliage in this scene was created by me. 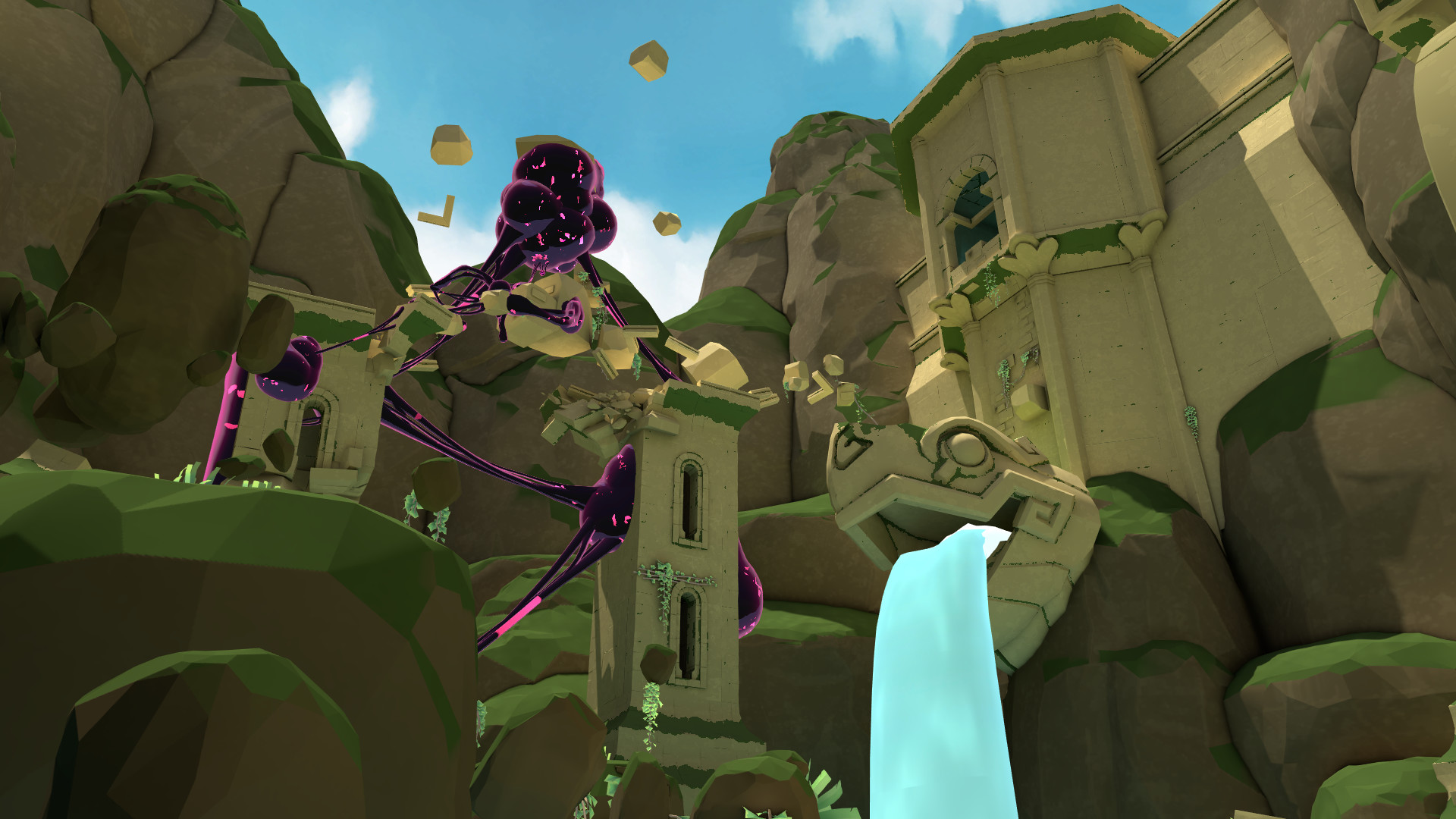 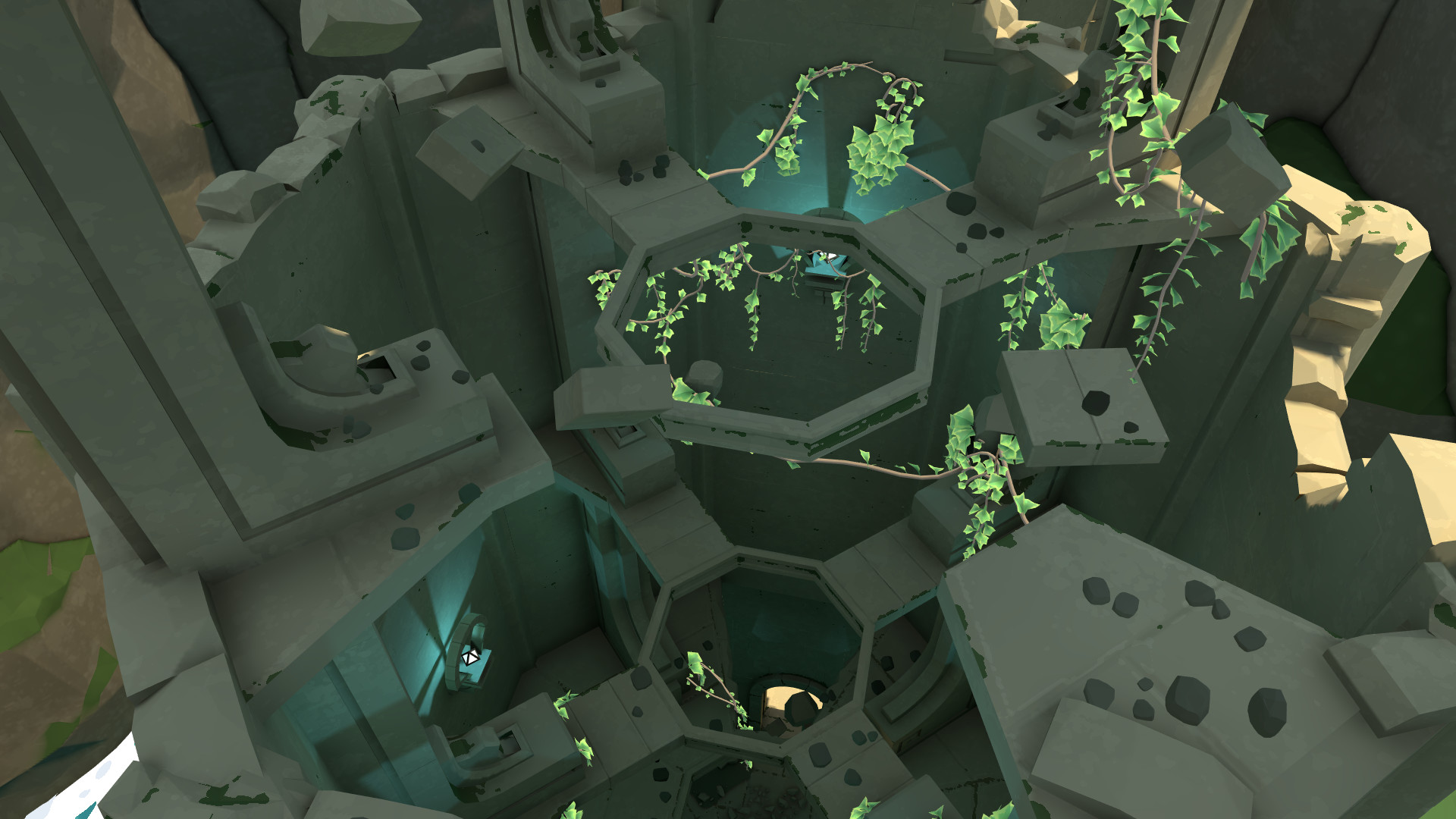 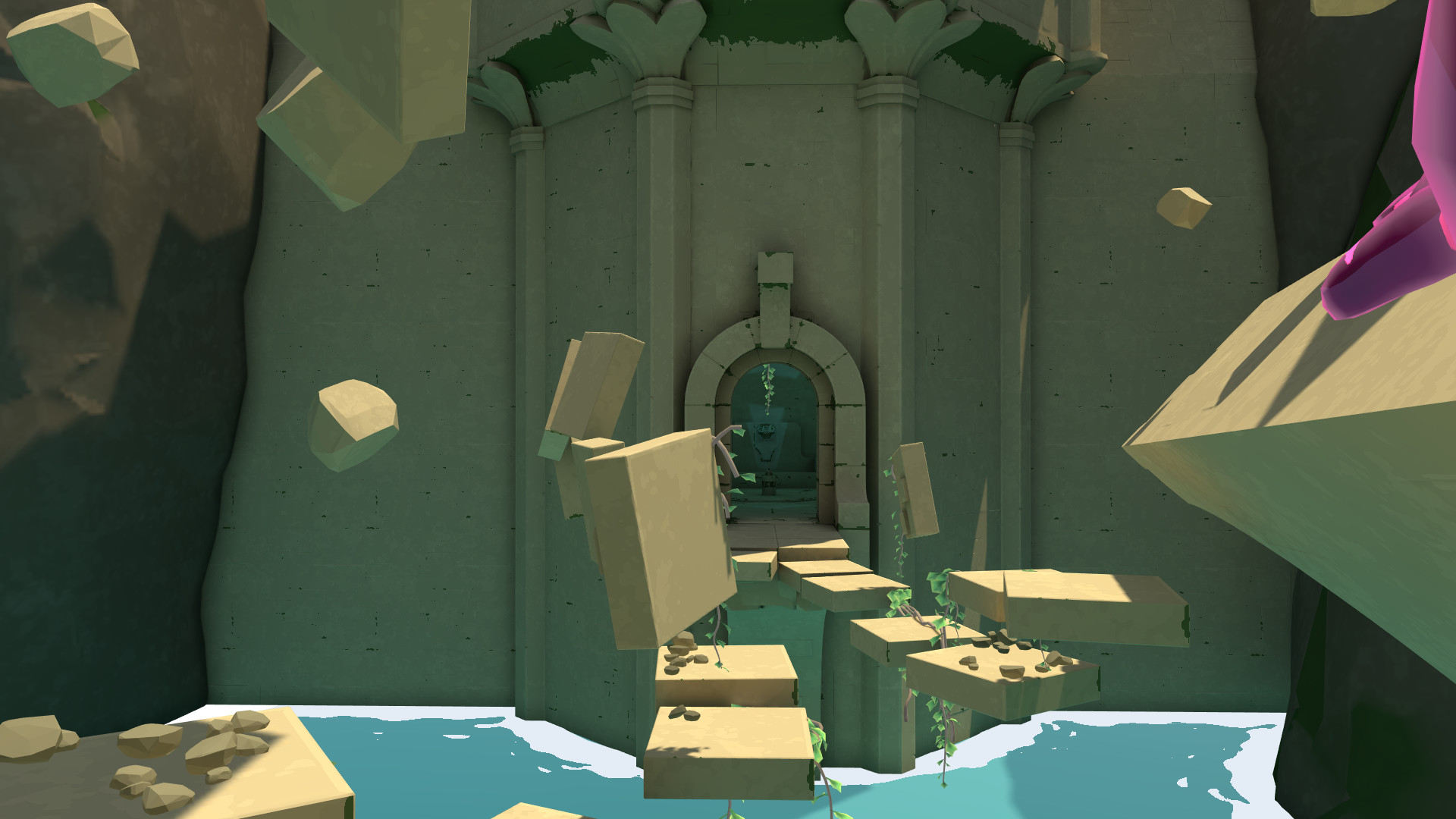 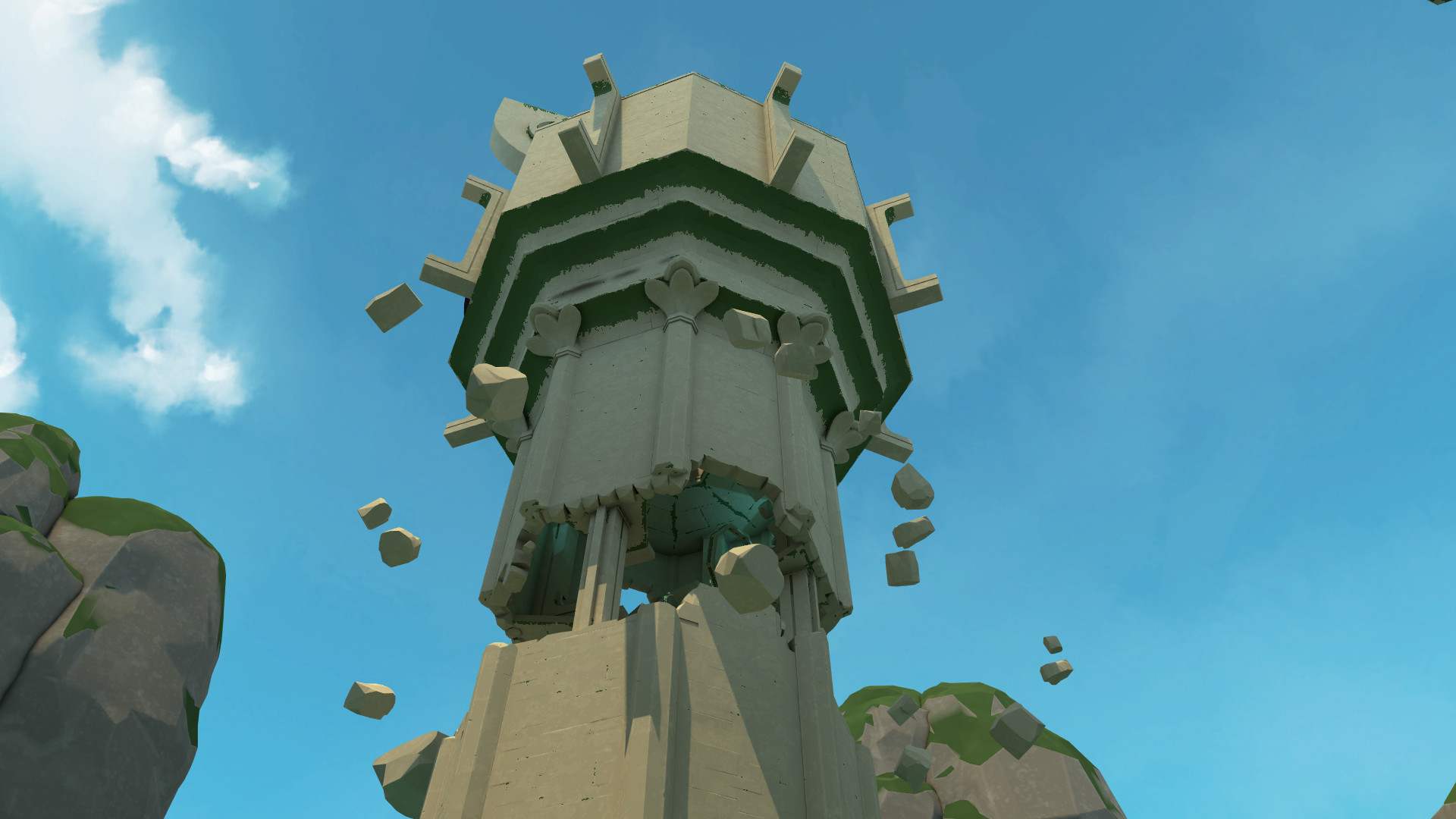